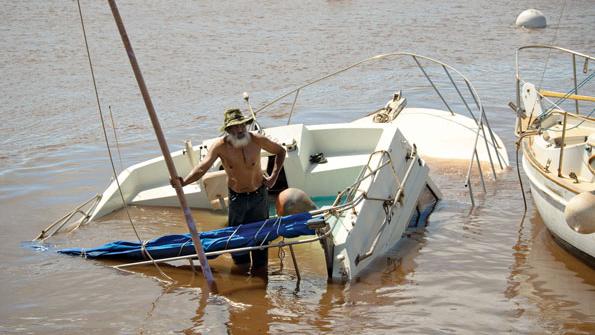 The 9.0-magnitude earthquake that rocked Japan in March 2011 triggered a tsunami that caused massive destruction to the country. Giant tsunami waves then raced across the Pacific Ocean at 500 miles per hour toward the Hawaiian Islands. As Maui County officials and Civil Defense Agency personnel braced for the tsunami, they enacted their emergency communications plan, which uses online tools to distribute information on the county’s website, directly to residents and through social media.

In August 2008, Maui County launched its current government website, designed and hosted by Manhattan, Kan.-based CivicPlus. The site is supported and hosted in a secure, offsite location, which protects it from damage in a local emergency and allows staff to update it from anywhere with an Internet connection. With only one web manager to support the entire website, departments and divisions have been trained to update their own information.

Because statewide newscasts in Hawaii are based out of Honolulu, people on outlying islands go to their county websites for the most current information in emergency situations. Maui County’s website use spiked from 14,000 visits/32,000 page views the day before the tsunami to 38,000 visits/96,500 page views the day of the event.

The island was spared major damage, but since then, Maui County has added an Alerts Notification module to its website, which displays a banner at the top of every page to let users know when they need to pay attention to an emergency situation. “We have to be independent when an emergency occurs,” says Maui County Web Manager Ross Izumigawa. “Having online communication channels with updated, relevant information is really important to our population and our government officials, as well.”