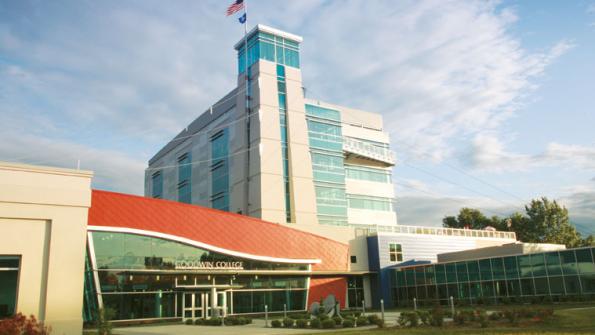 States try to prevent developers from walking away from projects

Tight lending restrictions and weak housing demand are just two obstacles making it difficult for developers to break ground on projects. Some states are trying to provide relief with new laws ranging from permit extensions to streamlined processes.

“We are seeing states putting up big dollars in order to lure developers in by giving them loans or grants,” says Lee Hoffman, a member of the Connecticut General Assembly’s Brownfield Remediation Working Group. “But just because you have budget problems doesn’t mean you shouldn’t do anything.”

Last year, Connecticut passed legislation to encourage brownfield development by limiting the liability of innocent buyers. Previously, developers could be held responsible for any previous, off-site contamination caused by the property, causing developers to walk away from them.

“There were billions of dollars left for deals not being done,” Hoffman says. Under the new law, developers will be responsible only for onsite remediation.

Other states are extending the life of permits for projects that may have stalled. In July 2010, Pennsylvania Gov. Ed Rendell signed the Permit Extension Act, allowing developers to extend building and land use approvals and permits that were effective as of Jan. 1, 2009, until July 1, 2013.