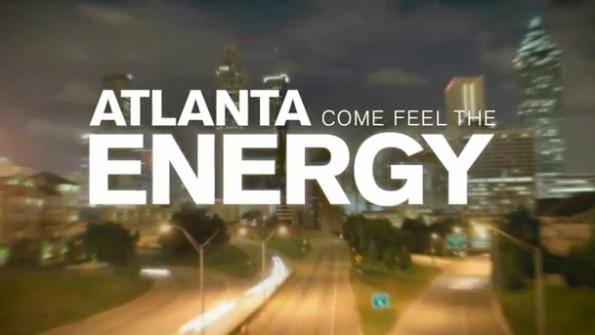 Atlanta’s economic development authority starts 2012 with a new name and a new focus on job creation. Mayor Kasim Reed announced that the Atlanta Development Authority has been renamed Invest Atlanta with a focus on “creating an environment to attract, create and retain jobs,” according to a news release.

Invest Atlanta president and CEO Brian McGowan said the agency’s new name better describes its mission. “Our new name shows we will work to get companies to invest in Atlanta, creating jobs and economic activity for all of our residents,” he said.

That could be key in Atlanta. Unemployment in the city rose to 10.6 percent in December from 10.3 percent in November, according to the state labor department. The national unemployment rate is currently 8.5 percent. Atlanta’s jobless rate in recent years has ranked among the worst for large cities, according to the federal Bureau of Labor Statistics.

“We must get our economy moving again because our unemployment is too high and families are hurting,” Reed said. “Focusing on business creation, attraction, retention and expansion not only creates jobs but also brings in new tax revenues for the city.”