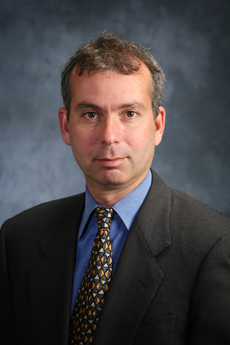 Technical organizations that sell to the government rely on Technical Communities for contracting, marketing and sales solutions. In addition, the company holds and manages multiple federal, state and local government contracts. It owns and operates online marketplaces that focus on U.S. government agencies, military organizations and prime federal contractors. The marketplaces include e-commerce sites gsamart.com and testmart.com, and the govcontractsmagazine.com government-focused content network.

“We are very excited to announce these results for 2011. It was Technical Communities’ focus on our partners’ needs, expertise in reaching government customers and successful management of multiple GSA schedules that helped us achieve record sales and partnerships,” said Peter Ostrow, Technical Communities’ president and CEO.

Ostrow told Govpro that he is optimistic about 2012. “We expect it to be strong because FY2012 federal funding budgets have already been approved by Congress and signed by the president, unlike FY2011 and other years with continuing resolutions.”

The Technical Communities executive is looking for further expansion in 2012. “We expect to see growth in all areas, but especially at the Veteran’s Administration, the medical and laboratory product verticals and our government-focused direct marketing services group.”

For the fourth year in a row, Technical Communities was named to Inc. Magazine’s list of the fastest growing private companies in America.

Technical Communities continues to add partners, product lines and services that solve problems and focus on government customers. The company regularly sells to more than 1,400 U.S. government, military and prime federal contractor buying organizations and has reach into more than 1 million prospects in its proprietary database.