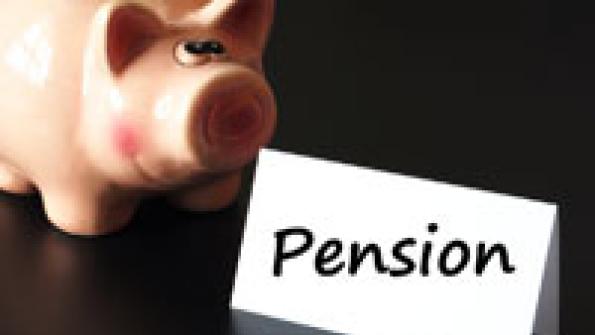 With government pension costs going up and revenues still down, Rhode Island Gov. Lincoln Chafee signed a law on Nov. 18 that alters the public pension system and reduces the state’s liability.

With government pension costs going up and revenues still down, Rhode Island Gov. Lincoln Chafee signed a law on Nov. 18 that alters the public pension system and reduces the state’s liability.

“I take no joy in the pain this will cause for thousands of Rhode Islanders,” Chafee said in a statement. “But the most important objective was ensuring retirement security for those in the state system.”

The state has an unfunded liability of $7 billion, and pension costs are making it difficult for the state to invest in other public services, according to a state report. The Rhode Island Retirement Security Act of 2011 is expected to reduce that liability by more than $3 billion with an 80 percent funding level for all pension systems.

The new law will increase the minimum retirement age for most employees not already eligible to retire, suspend cost of living adjustments, and install a new hybrid plan that combines defined benefit and contribution plans. Employees are guaranteed to keep what they earn through June 30, 2012, and the changes will not affect the ability to retire for those eligible by that same date. Public safety employees will not be switched to the new hybrid plan.

In August, Central Falls, R.I., filed for bankruptcy, citing retiree benefits as one cause and consequently reducing pension payments to retired employees. “A startling number of our municipalities have had unfunded pension obligations essentially on par with Central Falls,” Chafee said in an Oct. 18 speech before lawmakers. “We can’t have true pension reform if our cities and towns are neglected. By taking steps now we can avoid future disasters for other municipalities.”