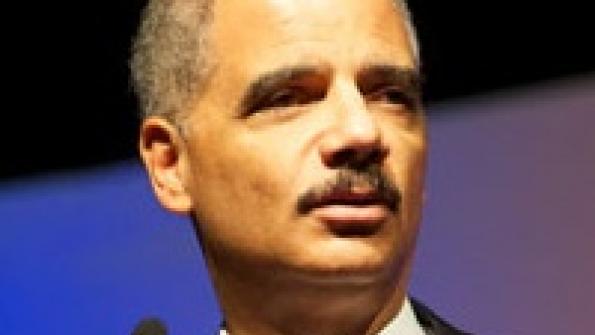 The Department of Justice has filed a lawsuit against Utah to block immigration law HB 497, claiming that several of the provisions are preempted by federal law. 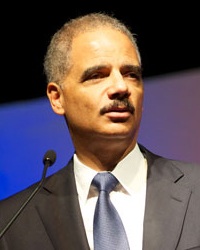 The Department of Justice has filed a lawsuit against Utah to block immigration law HB 497, claiming that several of the provisions are preempted by federal law. The state law calls for verification of immigration status for anyone arrested for a felony or class A misdemeanor.

HB 497 went into effect on March 15, and representatives from the DOJ subsequently have been in talks with Utah state officials to resolve particular issues. The DOJ is specifically challenging Sections 3, 10 and 11, which relate to verification of immigration status upon arrest, transporting and harboring aliens, and arrest by peace officers.

In addition to claiming that parts of the law are unconstitutional, Attorney General Eric Holder said in a statement that “a patchwork of immigration laws is not the answer and will only create further problems in our immigration system.” The DOJ also argues that “the law’s mandates on law enforcement could lead to harassment and detention of foreign visitors and legal immigrants who are in the process of having their immigration status reviewed in federal proceedings.”

A spokesperson for Gov. Gary Herbert responded by saying, “The legislature worked diligently to craft a law that would pass constitutional muster,” according to an article in the Washington Post. “We hope the courts do the right thing.”

The DOJ is not the first entity to challenge the Utah law. In May, a federal judge granted a temporary restraining order against HB 497 after the National Immigration Law Center and American Civil Liberties Union sued the state.

Benjamin Johnson, executive director of the American Immigration Council, praised the DOJ lawsuit, saying, “States contemplating copycat laws of their own should carefully study the disastrous consequences unfolding in other states.”

DOJ officials also informed Utah that its Immigration Guest Worker statutes, HB 116 and HB 469, are preempted by federal law. They are working with Utah officials toward a resolution before filing suit on those provisions that are scheduled to take effect in 2013.

The DOJ also has recently challenged immigration laws in Alabama, Arizona and South Carolina. The DOJ says that it is still reviewing immigration laws that were passed in Indiana and Georgia.