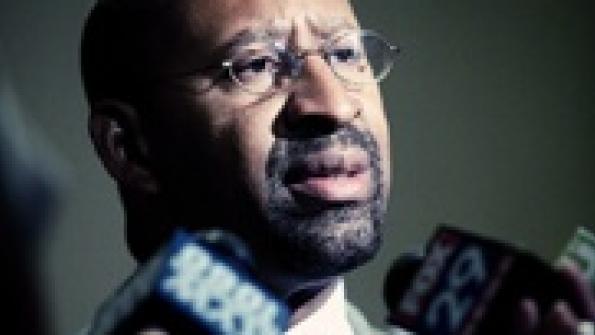 While not as action-packed as an even election year, there was still excitement as voters took to the polls this month to choose mayors and vote on issues including collective bargaining, alcohol and personhood. 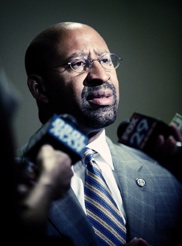 While not as action-packed as an even election year, there was still excitement as voters took to the polls this month to choose mayors and vote on issues including collective bargaining, alcohol and personhood.

Residents in nine states voted on 34 ballot measures; 35 percent were initiated by residents, while 65 percent were referred by legislatures. Of those measures, 27 took place on general election day, with the remainder spread out between October 22 and November 19.

In one of the most closely followed measures, Ohioans voted on Issue 2, which would have upheld the law Gov. John Kasich enacted earlier this year restricting collective bargaining rights for public sector employees. Voters rejected the measure with 61 percent of the vote. While that result was seen as a victory for Democrats, Ohio voters also approved a constitutional amendment that takes a shot at federal health insurance reform by not making it mandatory for residents to participate in a health care system.

One of the biggest surprises, according to the National Conference of State Legislatures, took place in Mississippi, where voters rejected Initiative 26, which would have defined personhood as beginning at fertilization, by 58 percent. Voters did, however, approve Initiative 27, requiring voter ID at the polls.

Voters in Washington approved a measure that abolishes state-owned liquor stores and allows private retailers to sell spirits. Earlier this year, the Georgia legislature gave municipalities the right to allow Sunday alcohol sales with voter approval. On November 8, 51 metro Atlanta jurisdictions took on the issue, which was approved in all but one city.

At the local level, nearly 350 cities held mayoral elections, including 8 of the 25 largest U.S. cities. Incumbent mayors were victorious in Columbus, Ohio; Houston; Indianapolis; Baltimore; Philadelphia and San Francisco. Votes were close in Indianapolis and Houston, where mayors Greg Ballard and Annise Parker squeaked by with 51 percent. According to a Houston Chronicle article, in October Parker had the lowest approval rating in decades for a Houston mayor, with only 37 percent of respondents saying they would vote for her. In San Francisco, which uses ranked choice voting, incumbent Ed Lee eventually won with 61 percent of the vote. After securing 31 percent of the first vote, it took 10 additional rounds for a candidate to reach more than 50 percent.

For the results of more mayoral elections, check out the U.S. Conference of Mayors’ list at http://www.usmayors.org/elections/displayelections.asp.