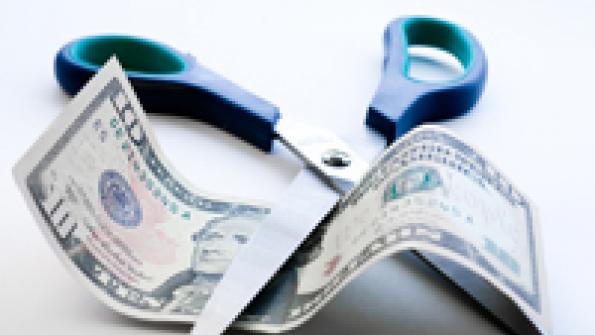 Local government officials are voicing outrage at cuts to the Community Development Block Grant (CDBG) program that were included in the “minibus” appropriations bill for fiscal year 2012 signed by President Obama on Thursday. In a joint press release, the U.S. Conference of Mayors (USCM), the National League of Cities (NLC) and the National Association of Counties (NACo) said they are “baffled by the short-sighted decision of Congress to cut” the program, which provides grants to local governments to address a wide range of community needs, such as affordable housing, poverty reduction and infrastructure development.

The CDBG program received a 12 percent cut — down to $2.95 billion — when compared with fiscal year 2011, according to the National Council of State Housing Agencies. NCSHA also posted a budget chart to show how the final bill compares to FY 2011 appropriations for CDBG and several other programs.

“The nation is facing dire fiscal pressure related to ongoing issue of home foreclosures, rising unemployment and a loss of confidence in our federal lawmakers who cannot agree on a plan of action that will turn this economy around,” the joint statement from USCM, NLC and NACo said. “Now is surely not the time for Congress to send the message that funding in support of neighborhoods and family economic stability is not a top priority.”

“In the last year, local government officials have repeatedly traveled to Washington to explain to members of Congress the impact of the CDBG program in communities all across this country,” the associations added. “We will not rest until the CDBG funding is restored.”