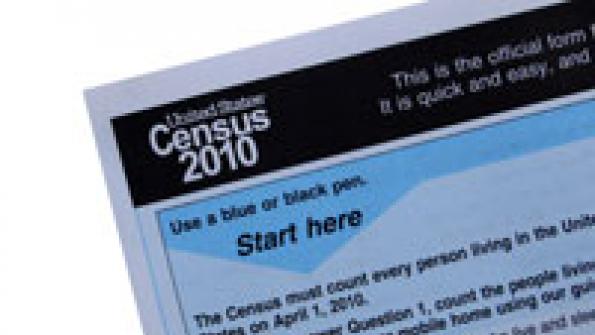 State and local governments brought in 22.1 percent less revenue in 2009 than in the previous year, according to a report from the U.S. Census Bureau.

State and local governments brought in 22.1 percent less revenue in 2009 than in the previous year, according to a report from the U.S. Census Bureau. Also, most tax revenue categories saw declines except property tax, which saw a 3.7 percent increase to $424 billion.

Other findings from the surveys include:

Read the entire press release on the 2009 Annual Surveys of State and Local Government Finances.