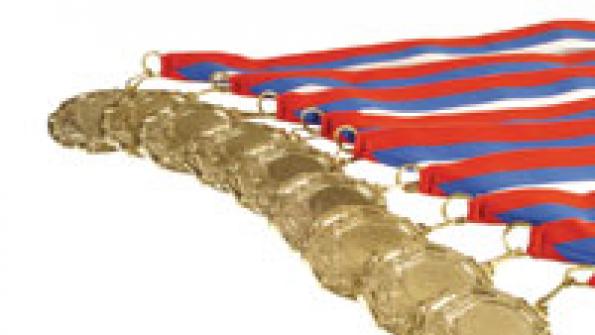 The International City/County Management Association has announced the recipients of its Voice of the People Awards, which recognize the use of citizen surveys to influence service quality. 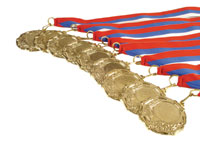 The Washington-based International City/County Management Association (ICMA) has announced the recipients of its Voice of the People Awards. The awards went to 10 communities in recognition of their use of citizen surveys to influence service quality.

The winning communities were drawn from participants in ICMA’s National Citizen Survey (NCS), which enables local governments to gather data from residents on budgeting, goal setting, performance measurement, and program planning at a low cost. Those that received the Voice of the People Award for Transformation had a service quality rating improvement that was significantly higher than the rating from their most recent prior survey and larger than improvements shown in all other eligible jurisdictions in 2010. Communities receiving the Voice of the People Award for Excellence had a service quality rating that was in the top three among all eligible jurisdictions in 2010. To qualify for the excellence award, communities also had to be in the top 10 percent among more than 500 jurisdictions in the NCS database of surveys.

Read more about the NCS.