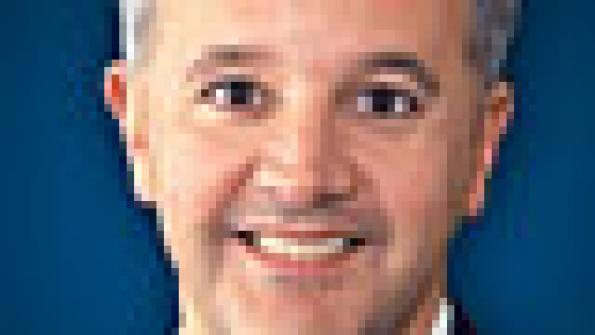 Siting a solar installation on a closed landfill can be a major boon for a community, providing a source of low-cost renewable energy while bringing underused land into productive and profitable use. Many closed landfills have ideal characteristics for solar installations, including large open spaces, good sun exposure, little to no land value, limited options for alternate use, and relatively low likelihood of public opposition to the project. Municipal landfills in particular are excellent candidates because the communities that own them are generally willing to tie up the site for the 15 or more years needed, and the municipality will be both the land owner and power purchaser, simplifying the development significantly.

There are several factors that play into whether a particular landfill is an appropriate site for a solar installation, including environmental, geographical and social concerns. With some basic information, a community can quickly determine whether it is worth doing a more formal feasibility study and starting the search for a solar developer partner.

First, the physical and environmental characteristics of the site need to be right. To be considered desirable by developers, the landfill should be closed and capped in compliance with all applicable state regulations. Preferably, at least five years have passed since landfilling ceased at the site, which will minimize future settling.

To make a commercial-scale solar development worthwhile, minimum power output typically needs to be between 0.5 to 1 megawatt, which requires at least 3 to 5 acres of open space. Solar panels also need to be installed on relatively flat ground, ideally on slopes lower than 5 percent grade. And, good south or southwest exposure with little shade is important, as well.

Next, consider any environmental and social factors that might impede development. If there are sensitive areas near the site (such as wetlands or floodplains), they can affect whether certain portions of the site will be off-limits to development. And, while efforts to redevelop closed landfills often face less opposition from community groups, knowing upfront whether those groups will be willing to work with officials can ease the process substantially.

Anther key factor is the site’s proximity to a utility connection. If the nearest electric utility lines are more than 1,000 feet from the site, the connecting infrastructure may be cost prohibitive. Local utility interconnection policies will also affect the project, but new net metering rules in most states have made the process of connecting to the grid faster, easier and cheaper.

Finally, and potentially most importantly, the available incentives must be sufficient to make the electricity that will be produced cost-competitive to users and/or potential project developers. Some states have solar renewable energy credits (SRECs) that can be worth more than the value of the electricity produced, potentially driving the per-kilowatt price of the solar energy below the cost of power from the grid. Others states are either working on similar programs or have alternative funding mechanisms that may be available. In still others, a combination of federal incentives and utility rebates might be sufficient to make the solar energy cost-competitive. Here’s a good summary of those kinds of programs.

Without making a significant investment, communities can look at their closed landfills and determine if they are good candidates to host solar renewable energy facilities. Those vacant landfills may represent an opportunity that is too good to pass up.

Alan Benevides is a senior vice president for Woodard & Curran in Andover, Mass. He specializes in helping communities with solid and hazardous waste issues, including landfill closure and redevelopment. For more information on the firm, visit www.woodardcurran.com.