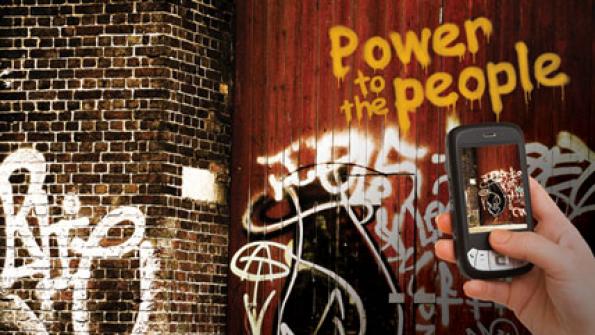 Smart devices and social networking have transformed how residents interact with government.

While people still attend town hall and city council meetings to express their frustrations and concerns, many more people — by an order of magnitude — now interact with their local governments without ever stepping foot into municipal buildings. Instead, they use their smart devices to lodge a complaint or to alert public safety and public works about an incident or problem.

It is a phenomenon that is expected to grow, fueled in part by the continuing proliferation of smart phones. According to a study released in July by the Pew Research Center, 35 percent of American adults currently own smart phones; of those in the 25-34 age bracket, 58 percent own smart phones. There is little reason to believe that those numbers will not continue to grow in an aggressive fashion.

Social networking also is fueling the new era of citizen engagement, according to Michael Armstrong, CIO for Corpus Christi, Texas. "Almost all politicians now have Facebook pages, and they're becoming very comfortable with connecting to people that way," Armstrong says. "We also have a group of young people coming up who communicate entirely differently than the past several generations. They are connected all the time, and they are social. But they don't connect face to face — or even voice to voice — anymore. Instead, they're using the technologies that are available to them on their computers and, increasingly, on their phones."

Corpus Christi is one of several cities that makes available to its residents a downloadable application for Android, iPhone and Blackberry devices that was developed by Los Angeles-based CitySourced. Dubbed CC Mobile, the app lets residents report potholes, graffiti, traffic accidents, open manhole covers, abandoned or illegally parked cars, trash problems, and more as they witness them.

"They're now invested in helping to operate their city and, in a lot of cases, contributing to the decision-making process," Armstrong says. "That has been real difficult up to this point. You had to show up at council meetings, which takes a lot more time than people were willing to devote. Now, they can do this very quickly, without changing their daily schedules."

Read the entire story, "Power to the people," to learn more about how cities and counties are using mobile technologies to engage residents in this article from Urgent Communications, a sister publication to American City & County.