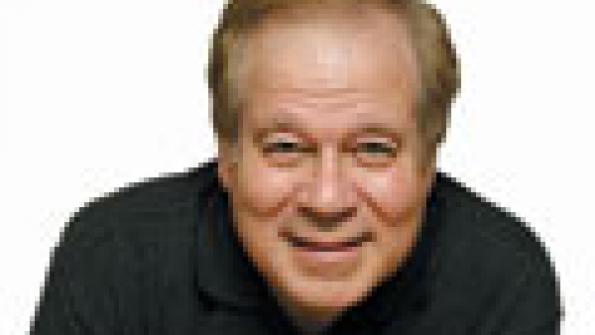 Jobs plus healthcare are critical to restoring a viable economy.

If death and taxes are two areas that cannot be avoided, then we can add two more unavoidable necessities that relate directly to those areas: jobs and our health. Unlike our parents’ generation, many of us have been lucky and have had jobs and health insurance for most of our lives. I don’t remember even being concerned that I didn’t have health insurance for the three months that I didn’t have a job — but then again I was young and stupid about taking such risks. And, as if to show me that I was just lucky back then, my older son and I decided that he and his wife could risk being without health insurance for the three months between graduating college and his first job — only to find ourselves in front of a $15,000 mountain of medical bills because of an unexpected problem that required an ambulance and four hours at a hospital where they ran a few tests.

Ironically, today our children are facing a world more like their grandparents, where neither jobs nor healthcare are easy to come by. Worse, the facts relating to the economy, jobs and healthcare aren’t providing the direction needed to fix the problems surrounding them.

Let’s start with the economy. The recession officially ended in June 2009, but the recovery has been uneven at best. For example, in a recent story, the Wall Street Journal reported that corporate cash balances grew to $2.05 trillion, which is a $648 billion increase since the first quarter of 2009. On the other hand, small businesses, which provide half the jobs in America, aren’t doing as well as their corporate cousins. Still, neither one is adding enough jobs to notice.

Why? American debt. I’m not just talking about the incomprehensible national debt, but the far more understandable personal debt faced by tens of millions of Americans who cannot pay their mortgages or owe more on their homes than they are worth, or recent graduates with student debt. As a result, they cannot spend much more to help fuel the recovery and stimulate jobs because they are having a hard enough time paying off what they owe. Couple their lack of spending with those who are working harder than ever because of years of layoffs who are either too tired to shop or too fearful that more job cuts are coming — all of which keeps the dysfunctional economic cycle wobbling along.

So, why should we add jobs and healthcare to the list of things that cannot be avoided? Because jobs generate taxes, and physically and emotionally healthy workers produce world-class products. The investment we make in taming our overpriced and out-of-control healthcare system will lead to healthy people in productive jobs who will invest in their future because they believe they will have one.