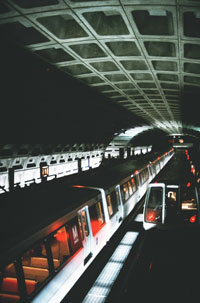 Public transportation saved commuters millions of hours of delay and millions of gallons of gas during 2010, according to a new report from the College Station, Texas-based Texas Transportation Institute (TTI). TTI’s 2011 Urban Mobility Report, released Sept. 27, which studied traffic congestion in 439 urban areas, also concludes that relieving congestion will be critical to keep up with job growth as the economy rebounds.