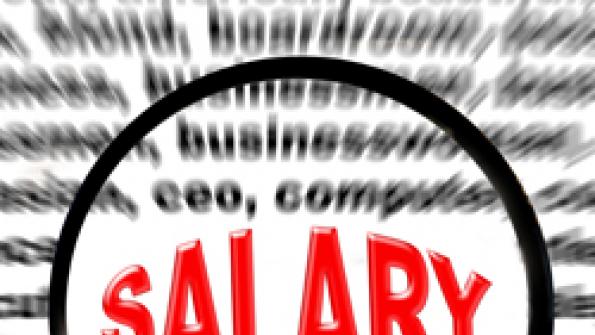 Local and state government workers’ total compensation still lags behind the private sector despite retirement benefits, according to a new report from the Center for State and Local Government Excellence. 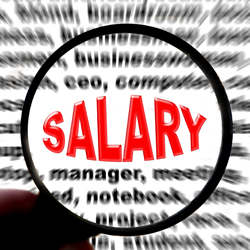 Local and state government workers’ salaries still lag behind the private sector, according to a new report from the Washington-based Center for State and Local Government Excellence (CSLGE). And, while retirement benefits do much to close the compensation gap, government workers still lag behind the private sector in total compensation, according to CSLGE’s “Comparing Compensation: State-Local Versus Private Sector Workers.”

The report, released on Sept. 15, found that state and local workers’ salaries are an average of 9.5 percent lower than private sector workers of similar age, education and other personal characteristics. And, while many supporters of further cuts to government spending say the pensions and retirement healthcare plans given to public sector employees makes up for the penalty they suffer in wages, “Comparing Compensation” finds that the difference is small. Because of the decline in the funded status of pensions, total compensation for public sector workers is still about 4 percent less than that in the private sector, according to the CSLGE report.

“Our re-estimation of the much-used wage equation plus adjustments for proper valuation of pensions and retiree health insurance indicates that the two roughly balance out,” the report states in its conclusion. “In short, for the nation as a whole the difference between public and private sector compensation appears modest. The relatively modest differential should make policymak­ers cautious about massive changes without carefully studying the specifics of their particular situation.”