The late fee is her bail money

A Vermont woman was cited on a charge of theft of rented property after she failed to bring back more than 40 books and videos that she had checked out from a local library for more than a year. 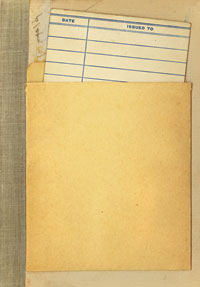 Apparently, a Concord, Vt., woman failed to understand the concept of returning things she checked out from the library. In January, the unnamed 35-year-old woman was cited on a charge of theft of rented property after she failed to bring back more than 40 books and videos that she had checked out from the St. Johnsbury, Vt., Athenaeum for more than a year, according to the Associated Press.

The ill-gotten collection was valued at more than $460. The Athenaeum asked state police to contact the woman in November, and she was cited after the library said she did not return the items. She’s due in court in March.