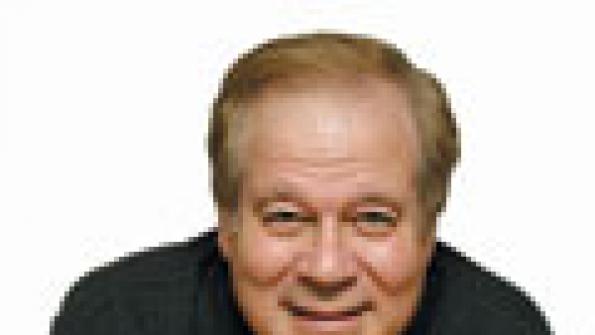 Editor’s Viewpoint: Big Brother, what took you so long?

Finally, 1984 is here. Not only has Big Brother shown up, the worst part is that we didn't recognize him even staring directly in his face — or should I say his Facebook?

Finally, 1984 is here. Not only has Big Brother shown up, the worst part is that we didn’t recognize him even staring directly in his face — or should I say his Facebook? The trustworthiness of the nation’s largest social network site has been called into question by Facebook users, privacy advocate groups, a group of U.S. senators and now by the Federal Trade Commission, which has been reviewing the privacy and data collection practices of Facebook and similar sites.

As we continue to move through the information age, we are beginning to see the collision of two primal forces of human nature: privacy and trust. In Facebook’s case, critics say that its users should know which personal information of theirs is being gathered and sold, and more importantly, how they can limit or ban such activities. With 400 million users and 35 million status updates every day, Facebook’s gold mine of marketing information will be rendered useless if its users lose trust and stop visiting the site.

On the other hand, local governments also have been monitoring their communities for several years to help control crime using cameras in a wide range of applications, from watching public spaces to issuing tickets for running red lights. Here, public safety trumps privacy. However, privacy may become the tripwire in the debate over how to lower energy consumption, for example in promoting the smart grid concept, where residential energy management is a big factor. In a recent worldwide survey by Accenture, nearly one-third of the respondents said they would be less likely to participate in an electricity management program if their provider gained additional access to their personal electricity consumption data. Only 29 percent of the respondents said they trust their electricity suppliers to help them optimize their electricity use.

Which brings us back to trust, which has become the overriding emotion driving almost every issue of our times. For decades, we’ve been working overtime to not only win our political and business games, but to destroy the competition in the process. And, now we’ve reached a tipping point where our discussions about the serious problems we face together have turned into questioning the trust we have in each other.

So before we begin to address how technology can improve our safety, increase our enjoyment or save the planet, we need to stop tearing each other down to build our own empires and begin to reestablish trust in each other. If we are successful, then 1984 will remain a work of fiction.