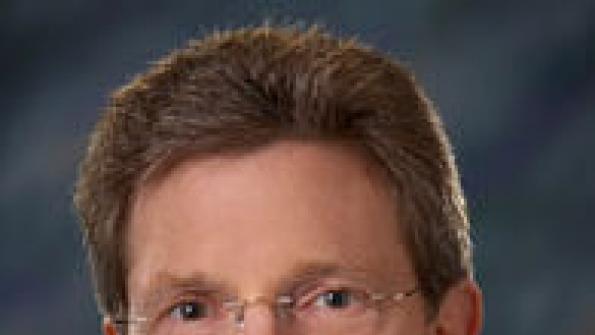 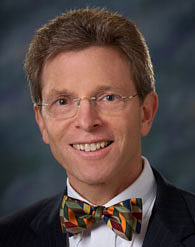 Though concerns about the H1N1 flu, commonly known as swine flu, are abating, health officials are still monitoring the virus in the event of a recurrence in the fall. American City & County spoke with Robert Pestronk, executive director of the Washington-based National Association of City & County Health Officials, about local governments’ level of preparation for that possibility and for the rise of other, possibly deadlier, new viruses.

Q: What is the current status of H1N1?

A: Of course, the new cases are still appearing in communities where there haven’t been cases before, so we’re still actively sharing information with our members so that they have the information they need when they need it. For many communities, cases appeared over the last couple of weeks, and we have been busy sharing some of the information from those who have already had cases. We’ll be following the progress of H1N1 in the southern hemisphere, trying to keep up with what it may look like when it comes back in the fall, if it does come back.

Q: Are people taking the threat from viruses less seriously because those outbreaks were not as harmful as feared?

A: The public is much better informed now as a result of this [outbreak] than they might have been otherwise. I’m sure there will be some who think that this was overkill, and there are some who will not take seriously subsequent warning, but my guess is that more people appreciate being informed, appreciate being regularly updated about the information, and will factor some of the things they learned into what they will do the next time and so the public, generally speaking, will be better prepared.

Q: What is the most important role that city and county health departments will play if there is a major outbreak of some kind of disease?

A: It will be to assess the presence of disease and the extent of disease in their community. It will be to have ahead of time thought through the resources that are available within their community to respond to some large outbreak. And, it will be to have worked carefully and closely with members of the community and organizations within their community to prepare them for a subsequent outbreak. I think that one of the most important takeaways from this recent experience is that local health departments in many cases are not funded adequately to respond well, and that many discovered over the course of the last couple of weeks that hopefully the governing boards and chief executive officers for communities have discovered the importance and the value of their local health department and the need to ensure, even in these difficult times, that they have a constant and sustained source of funding.

Q: How does the H1N1 outbreak compare with the previous outbreaks of avian flu and SARS?

A: Like avian flu, and like SARS, the cases have affected many fewer people to date than we thought they might. And, for this particular virus, the virus appears to cause only mild effects in most people. So, in contrast to the outbreak that we might have seen, this is milder and has infected fewer people than we thought it might. It’s a wake up call to think about what would be necessary and the resources that would be necessary if, in fact, this had been a more infectious strain of virus and was a strain that had more serious health consequences than appear to be the case now.